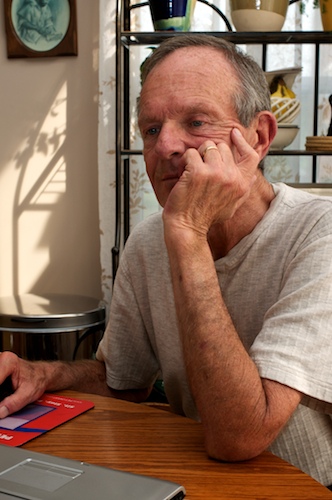 I've played with photography most of my life. My Dad (right) let me use his Canon SLR in the 70's when I took photography classes in the 7th and 8th grades. When I graduated from High School they gave me a Canon AE-1 Program as a gift. I used that through the 80's and early 90's until the digital era.

I sold the Canon AE-1 to buy a Canon G2 point and shoot. I regret the decision a little bit today - I wish I still had that old camera but, at the time it made a lot of sense. The G2 cost nearly $400 and I sold all of my Canon camera gear (one body and two lenses) to cover the cost.

I upgraded to a variety of point and shoot cameras until one day in 2009 I realized what I missed most about about SLR's was the shallow depth of field.

2008 to mid 2009 was a time of radical change for me - I traded my Toyota for a Ford, I gave up Microsoft products and bought a Macbook Pro, I chose Aperture over Lightroom and I switched from Canon to Nikon buying a Nikon D90 DSLR.

I don't regret any of those decisions for a second. The Macbook, Aperture and the Nikon all work the same way my brain works. They all fit me like a glove. They think the way I think.

This photo of my Dad was taken with my birthday present - a Speedlight SB600. All those years of messing around with cameras I never owned an external flash. I looked at the more expensive Speedlights - the SB900 and SB800 but, as a flash newb I couldn't justify their price. I looked at eBay for a long time but external flash has become very popular and even 20 year old units are commanding $100 and more. The SB600 has most of the features of it's big brothers but, missing just enough features to keep the price down around $200.

In this photo my dad is playing on the internet with a large window on his left. I loved the light coming in but, the photo without the flash was too dark so I put the SB600 on and turned the flash head to point at the ceiling. I then dialed the flash down until it was just barely visible - just bright enough to fill in the shadows. Dad doesn't like his photo but I think it turned out pretty nice! 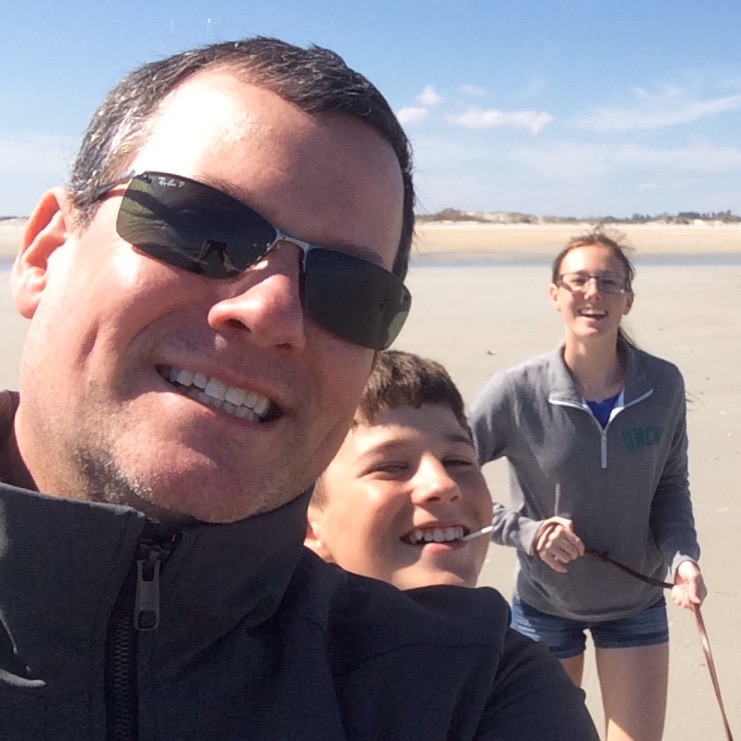